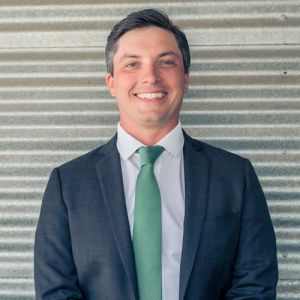 Personal Injury Attorney Ross Moore, founder of Ross Moore Law, is a passionate advocate on behalf of those who have been injured by the negligence or sheer recklessness of others. Ross takes an aggressive stance on behalf of his clients. He is dedicated to upholding his clients rights and not letting insurance companies take advantage of them. Due to his tenacity, diligence, and personal approach to each case, Ross has secured millions of dollars for his clients in verdicts and settlements.

In high school in Springfield, Tennessee, Ross first discovered his love for the law. In fact, Ross was one of the leaders who helped his high school’s Mock Trial Team rank in the state’s top five the first time it had been accomplished in that school’s history.

Ross completed his undergraduate degree at the University of Tennessee. He became a Kappa Alpha Order founding father, Pi Chapter, and was elected as Student Senator. In May of 2012, Ross graduated from Atlanta’s John Marshall Law School with his Juris Doctorate.

Attorney Ross Moore is not afraid to become deeply involved in his clients cases. He maintains a thorough understanding of his clients cases on all fronts, meticulously investigating the accident scene and taking the time to meet with his clients physicians so that he understands the damages they have sustained.

Should a case not settle quickly for a just amount of compensation, Ross has the skill, knowledge, and experience necessary to take the case to court. Ross is no stranger to trying cases, arguing motions, and appealing decisions that he believes are unjust.

Ross interned for the honorable Judge Anne Elizabeth Barnes on the Court of Appeals of Georgia. While serving in this position, Ross assisted the Judge and her staff with the evaluation of appellate cases that ranged from criminal convictions to settlement disputes. This experience enabled him to learn the appellate procedure from the inside and develop the writing skills so necessary to becoming a skilled trial lawyer.

While in law school, Ross gained invaluable experience when he served in the following roles:

Attorney Ross Moore also received honors awards for Evidence and Scholarly Writing during his time in law school. In addition, he was awarded the Pro Bono Distinction Award for the Class of 2012 due to his time spent serving the public.

Call Us | Visit Us |  Message Us to schedule an initial free consultation today! 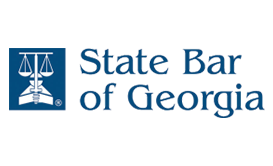 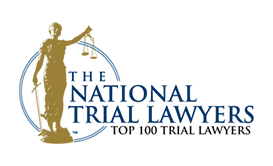 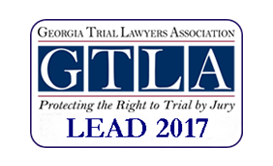 Scroll to top
How Can We Help?