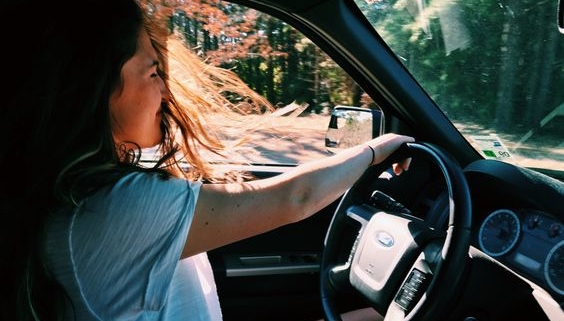 Georgia House Bill 673 was signed in to law only a few short months ago and took effect on July 1st, 2018. The purpose of the bill, also called the Hands-Free Georgia Act, is to crack down on distracted driving by criminalizing most uses of electronic devices behind the wheel.

In recent years Georgia has seen significant increases in vehicle traffic crashes, fatalities and bodily injury, namely rear-end crashes, single-car crashes, and crashes by drivers from 15 to 25-years-old, as a result of driver inattention. The government?s concern with the issue is unspoken, but clear, as the bill is being implemented without the normal 90-day grace period. As a result, police officers will be permitted to ticket or potentially arrest violators.

While it is illegal to use a smartphone or a similar electronic device, such as a music player or tablet, it is not illegal to use a hands-free device while driving. For example, Bluetooth and in-dash speaker systems are permitted. This brings Georgia?s laws about distracted driving up to the same legal expectations as many other states.

Starting July 1st, you may not do the following while driving:

Driving behaviors not made illegal by the new bill include using:

Drivers are also still permitted to use a smartphone in any capacity that relates to handling an emergency situation. Professionals who need to use a smartphone or electronic device as part of their job expectations are also not barred by the new bill. Please keep in mind that qualifying professionals are limited to first responders or employees or contractors of a utility service provider. Simply because you use a smartphone or electronic device in the scope of your job does not mean that you qualify. It is important to note that a lawfully parked vehicle DOES NOT include vehicles stopped for traffic signals and stop signs on the public roadway. If you use your phone while stopped at a red light or in Atlanta traffic, you are violating this law.

Have you or a loved one been hurt in a car accident caused by a distracted driver – such as someone who was texting and driving? Georgia law can now slam them with citations and criminal penalties if they are repeat offenders, but this does not necessarily mean that you are going to get compensation for the damages that you may suffer as a result. In order to get the compensation that you need and deserve, you will have to consider using a personal injury claim.

Rather than using guesswork to manage your car accident claim, team up with Ross Moore II, P.C. and our Atlanta car accident lawyer. We are backed by a long list of satisfied client testimonials and a history of incredible case results, which have amounted to millions secured for the people we have represented. Find out more about our legal services and your rights after being hit by a negligent driver by calling (404) 491-8511 and requesting a free consultation.

Ross Moore II, P.C. Giving Away Backpacks Along with a $100 Gift Card to Wa...
Scroll to top
How Can We Help?